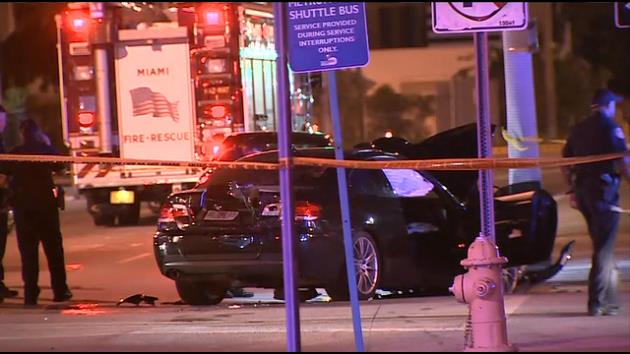 Wet roads in Miami are a recipe for auto accidents. With more drivers on the road during the holiday season as well as the heavy downpours we have been experiencing, automobile and/or truck accidents are bound to happen.

Recently, WSVN reported on an accident that involved two pedestrians. Here’s what they had to say:

“The driver of a black sedan was possibly heading the wrong way, according to officials, and crashed into another car before spinning out of control. The vehicle then hit a light pole and injured two pedestrians standing near the pole before coming to a stop.

The accident happened at the intersection of Northeast First Avenue and 11th Street, in front of a large group of witnesses.

“Yeah, he was just out of control, it looked,” said one witness, Eric Landau, “and I’m pretty sure he hit another car first, and he was trying to flee the other car, I believe. Then he hit a pedestrian.”

Officials said  two witnesses kept the the driver from running off.

The pedestrians who were taken to Jackson Memorial Hospital’s Ryder Trauma Center in serious but stable condition. They remain hospitalized Monday afternoon.

It is unknown what charges the driver will be facing. He was given a field sobriety test and taken in for questioning.”

For more information on this story head over to the WSVN Website.

Shortly after take-off this morning a small plane carrying 3 people and a dog on board crashed in Opa-Locka near a canal. Two out of the three people traveling on the plane were rushed to trauma centers of nearby hospitals but doctors say they expect to make a full recovery.

Unfortunately, aviation accidents are far too common with small planes and many of these accidents can be avoided. For the full story click here to visit the WSVN website. 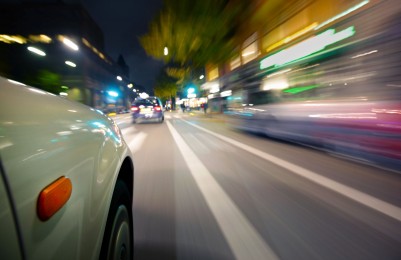 Unfortunately hit & runs are far too common in Miami-Dade. With incidents like this it is important to stay vigilant and aware of your surroundings at all times.

Police said they are looking for a green 2006 Chrysler 300 sedan with front-end damage.

If you have any information on this hit-and-run or the driver’s whereabouts, call Miami-Dade Crime Stoppers at 305-471-TIPS. Remember, you can always remain anonymous, and you may be eligible for a $3,000 reward.

More information on this incident can be found on the WSVN website. 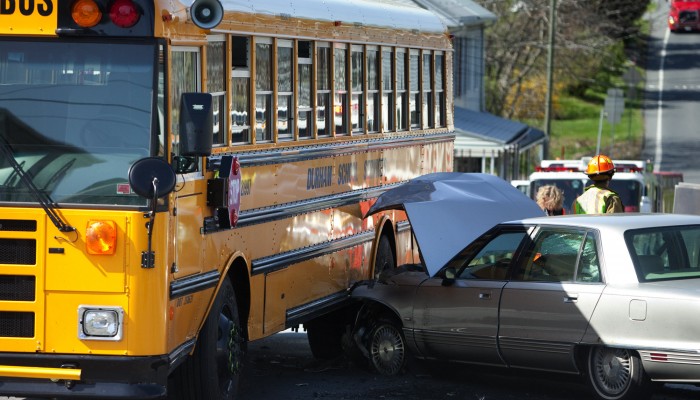 An auto accident involving a school bus occurred today in NW Miami Dade. The bus was traveling on the road when it struck a car. While none of the children were hurt in this accident however, both drivers involved were taken to the hospital. At this time there is no update on the conditions of these drivers. 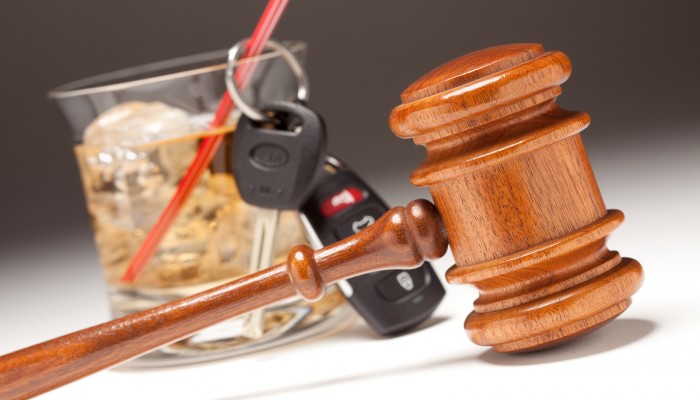 In October 2015, a Florida women was arrested for a DUI after streaming onto the internet a live recording of herself driving while intoxicated. The 23 year old was using the popular live streaming app Periscope while driving her car in Lakeland, FL. People watching the live feed reported it to police and they used it to locate the woman and make an arrest.

More on this incident can be read on the WSVN website. 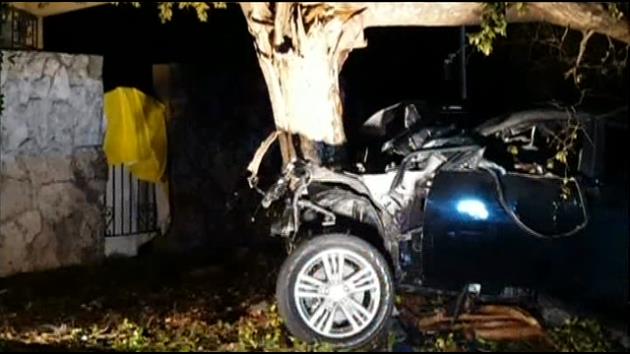 On Monday November 9th, 2015 around 7:30PM a stolen vehicle was traveling along Northwest 12th Avenue at a high rate of speed when it struck a cyclist. Both the cyclist and the driver died in the accident and an investigation is underway to determine the cause.

More information on this accident can be found on the WSVN Website. 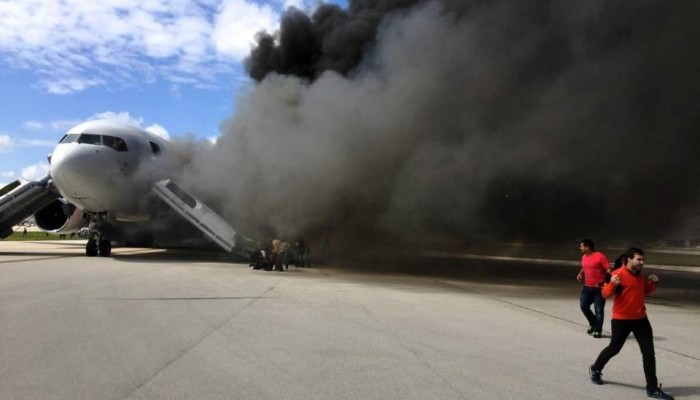 On October 29th, 2015 20 passengers were injured while on the tarmac of Fort Lauderdale International Airport an a plane bound for Caracas Venezuela operated by Dynamic Air. As a result of the accident many passengers were sent to the hospital for treatment.

More information on this accident can be found on the Miami Herald Website. 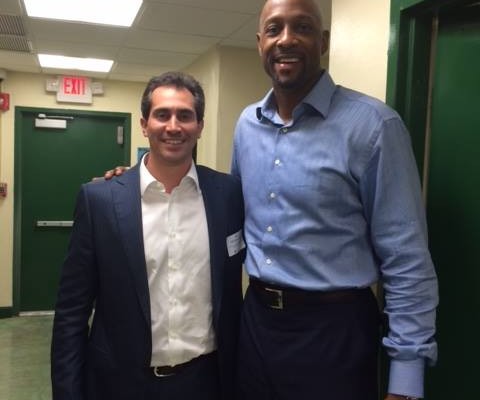 Our very own Rafael Millares spent the afternoon yesterday at Ransom Everglades High School Alumni Event in Coconut Grove, FL. Present was Alonzo Mourning of the Miami Heat to talk about his amazing foundation.

Rafael had this to say about the event:

“I was humbled to hear Alonzo Mourning speak and recount some of his life experiences. He is a true role model and a total class-act. Thank you to Alonzo for speaking at the Ransom Everglades-Alumni Event and thank you to Vicki Carbonell Williamson, Ricky Stokes, Elana Oberstein and every one that made this event possible. I urge everyone support the Mourning Family Foundation. They are doing an incredible amount of good for at-risk youth in our South Florida inner city communities.”